What Is Venture Capital And How Does It Work? 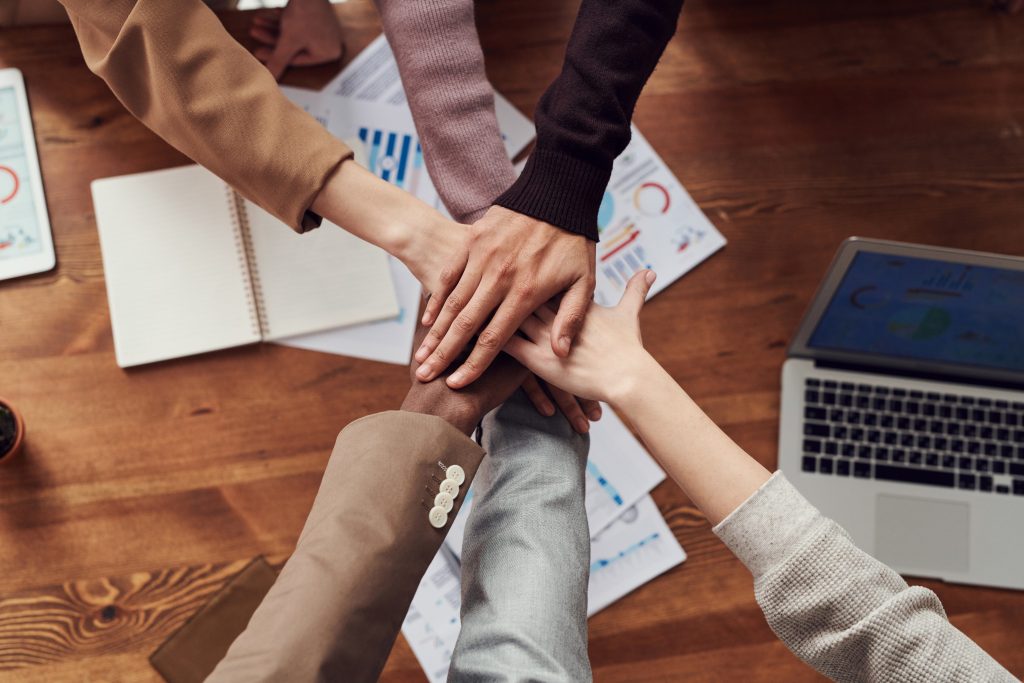 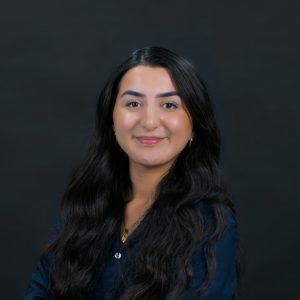 Victoria is a BSc International Business student at Saxion University of Applied Sciences and 2021-2022 Brand Director at DSIF. She is responsible for online/offline marketing and is one of the decision-makers when it comes to investing.

Venture capital has funded many of the world's most well-known and profitable companies, from WhatsApp to Coinbase to Spotify. But what is it exactly? In this blog, we will go over the core concepts of venture capital, including what it is, how it works, and our vision as a VC. If you are thinking about raising capital for your startup, this article will help you figure out if venture capital is a good option for you.

What Is Venture Capital?

Venture capital financing is the practice of helping startups grow by providing them with money. This can be entirely on a commercial basis or as part of a (partly) funded program, such as when the government wants to stimulate business innovation.

How Does Venture Capital Work?

Unlike angel investors, who invest with their own money, venture capitalists work for venture capital firms that raise money from outside investors. VCs spend the money they raise in startups that have a strong growth potential or have previously proven significant growth. Venture capital funding is divided into stages that correspond to the stages of a business’s development. As a company grows, it will likely go through these stages and raise multiple rounds of venture capital funding.

A startup goes through several stages of development, and VC funding might happen at any point through this process. The earlier the investment takes place, the higher the risk. However, because the shares will be cheaper, the profit potential will be higher. The earliest stage is when there only is an entrepreneur with an idea. Pre-seed or seed investments are the terms for investments made during these stages. From that point onwards, the entrepreneur might have a well-thought-out business plan, market research, a prototype or maybe even their first customers.

By providing equity to the startup, the VC fund buys shares, making the fund a partial owner of the startup. The purpose of this activity is to increase the value of the startup so that someone else can eventually buy the shares at a higher price. When this happens, there is an exit. The venture capital fund is then no longer an owner of the company but made a profit in doing so.

DSIF believes that young entrepreneurs should have access to all the means necessary to turn their great ideas into real startups that could potentially benefit society. That is why we invest exclusively in student startups. We provide them with working capital in the early stages of development, to help grow their businesses and to reach a wider audience. While DSIF is structured as a venture capital fund, its main goal is not to make a lot of money. DSIF’s primary goal is to support as many student entrepreneurs as possible. DSIF’s goals are reached when we have enabled a team of student entrepreneurs to work on their business, and to explore the world of entrepreneurship.

So, do you have a great idea that you would like to turn into a startup or are you already working on one? Let’s get in touch!

Got a great idea?
Let's make it happen!

Any questions, feedback or requests?
Don’t hesitate to get in touch with us. We’ll respond within a few days.